~ Written by one of our guests ~

In September my wife and I whilst on holiday in the Marloth Park conservancy area were witness to an unusual event involving a small herd of buffalo and a group of lions, just one kilometer from Marloth Bush Retreat.

A small herd of Cape Buffalo, about eight in number, were seen slowly making their way down he river bank to drink in the river and possibly to spend some of the day eating and resting in the reeds which they frequently do. As they approached a patch of reeds where the river bank increased in steepness, one buffalo cow started to behave in a rather bazaar manner. She started to move closer to the reed bed shaking her head and bucking about, all the time facing the patch of reeds. It was this action that attracted our attention.

We stopped in the shade of a Jackleberry tree and focused our attention on the buffalo. We could see no reason for the buffalo behaving in this way. Occasionally the buffalo cow would move back a little from the reeds and then once again approach them cautiously. The head shaking and bucking gait would then be resumed. Meanwhile the remainder of the buffalo herd stood watching their herd member behaving in such a manner.

After watching this spectacle for about ten minutes there was a movement in the reeds and a young male lion emerged from the reeds onto a sandbank in the river and started to move slowly upstream. The buffalo stopped its antics but continued to look towards the reed-bed. After another minute or so a lioness emerged from the reeds to join the young male. The two ambled off up the river bed. I later took a photograph of the two lions as they stopped on an outcrop of rocks. This I later enlarged and discovered five lions in the group. Three we had not seen at all. (See below)

It is unlikely that the lions were really trying to ambush the buffalo. They were more likely just lying up in the reeds but we will never know. It does however appear that the aggressive behaviour of the buffalo may have thwarted the lion’s attempt to ambush and kill a buffalo. Had the group of lions been determined to catch a buffalo the outcome could have been quite different.

(This is an example of how when observing wildlife it is important to take note of animal behaviour.)

There are five lions in the photo below. Can you see them all? Their camouflage here is quite incredible. 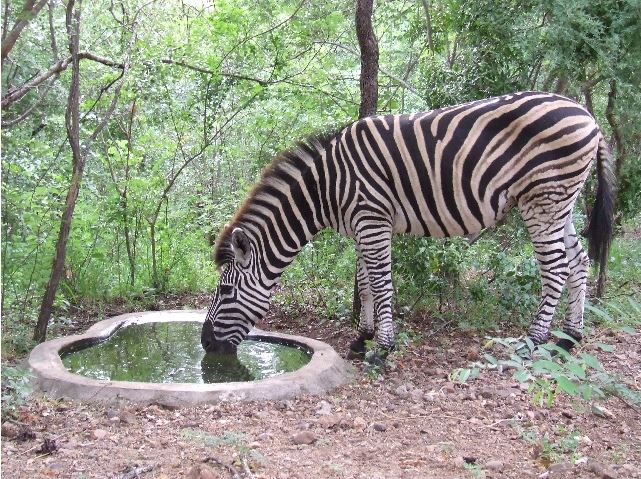 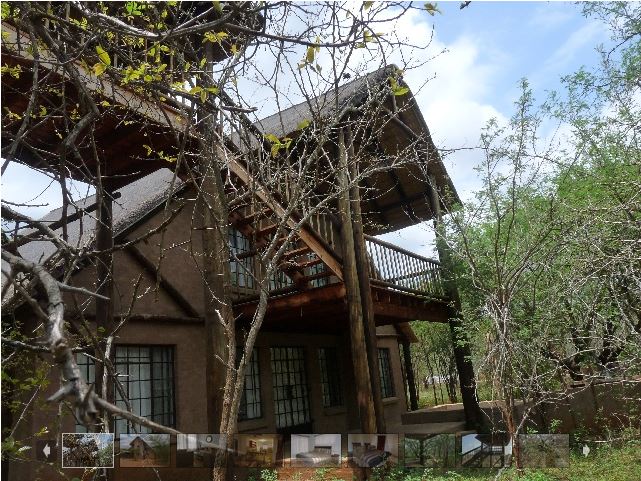 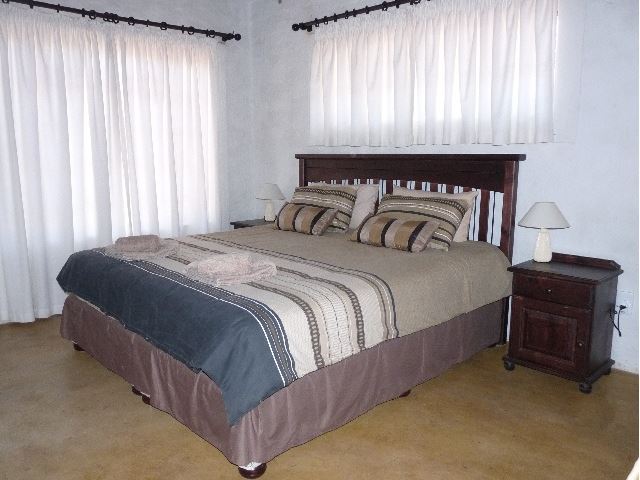 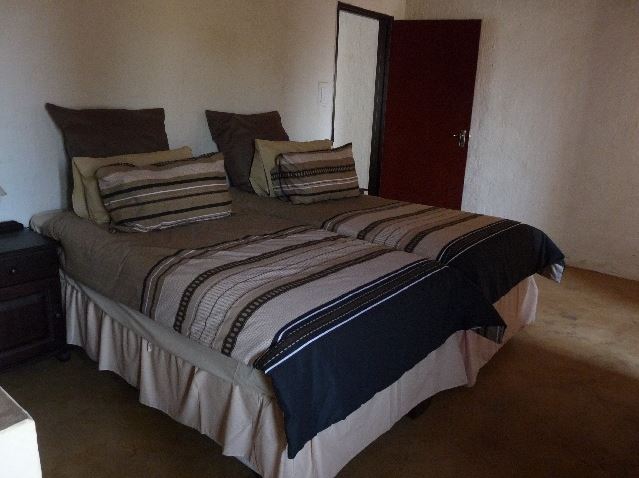 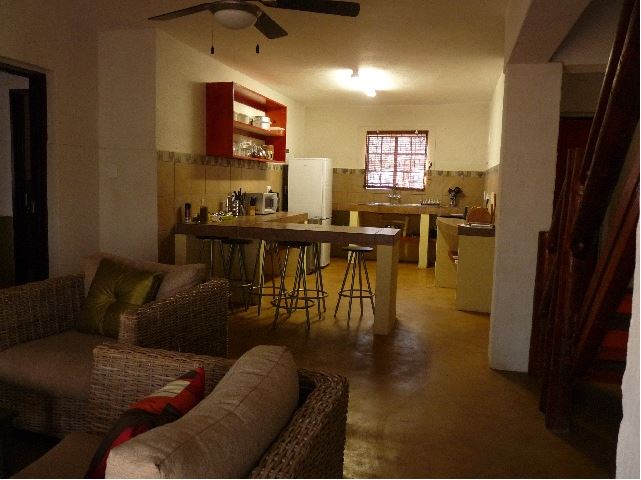 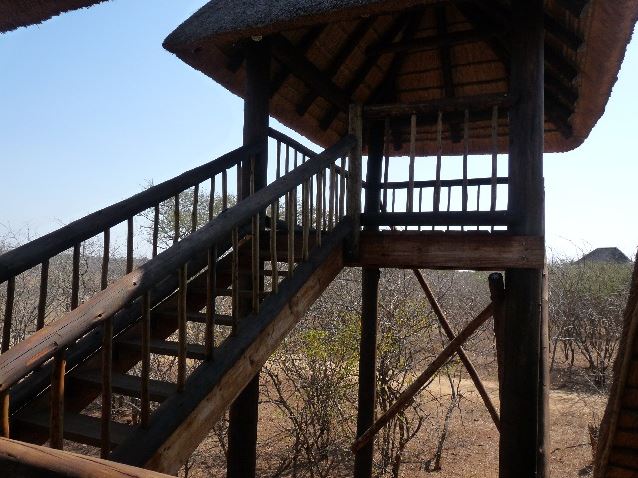 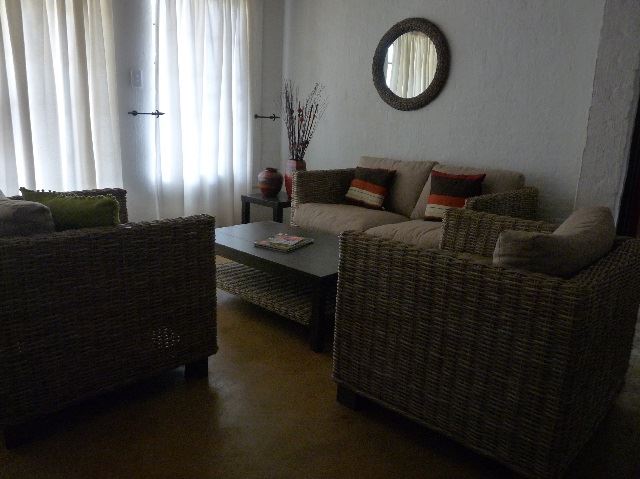 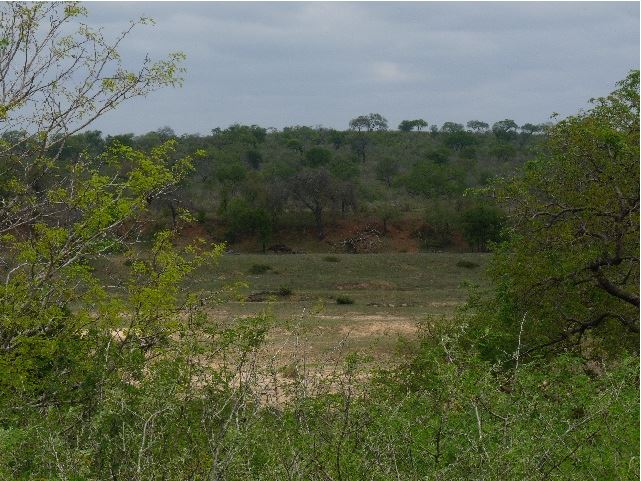